UPDATE ON JUNE 4, 2020: GMAC has announced today that you CAN INDEED now use a physical whiteboard when you take the test. This is huge, and also negates a lot of my concerns below.

However, I do still think that more candidates should consider the GRE and not the GMAT, since — if you’ve started studying for the GMAT, it’s apparently not a huge deal to switch your prep to the GRE, and also, in my experience, it’s easier to get a higher quant percentile in the GRE than the GMAT. So when people tend to under-perform on the GMAT (especially in the quant section), I often tell them to switch to the GRE anyway.

My theory as to why this is that, since the GMAT only targets “business-minded” folks (and therefore, presumably, people already working “in business” or in quantitative / analytical careers), then the competition in quant is much higher, vs. in the GRE, the test-taking pool is much more diverse (you’ll have engineering students taking it, sure, but you’ll ALSO have literature majors, humanities, etc.) so MY theory is that it’s easier to score in a higher percentile in quant on the GRE. Also, apparently the GRE’s math is “Easier” in that it does not cover AS MANY concepts as the GMAT math. It’s also a shorter amount of test time.

[ORIGINAL POST FROM APRIL of 2020 THAT WAS COMPLAINING ABOUT THE LAME “VIRTUAL WHITEBOARD” on the GMAT!] 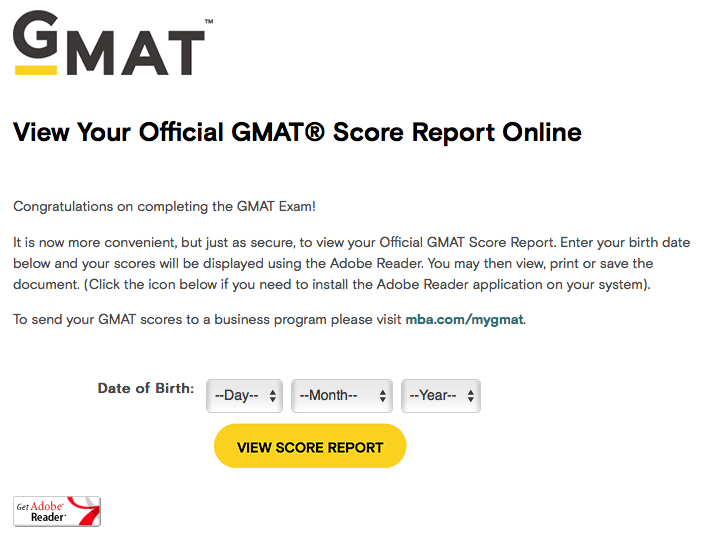 Up until, oh, a day ago, I was telling my clients to hang tight and get ready to take the at-home GMAT when it became available on April 20, 2020.

THEN, the GMAC announced that the at-home GMAT online would NOT ALLOW FOR ANY SCRATCH PAPER.

Think about it for a second — you won’t be able to jot down any notes, write out any equations, etc. Sure, there’s some lame-o “OnVue” Pearson thing but you have to write *with your mouse*, which, if you’ve ever tried to do THAT, you know that it’s utterly worthless. (on another note, you won’t get to see your score right away [you need to wait 7 days], and you can not cancel your score – yikes).

UPDATE on April 23: You can practice using the GMAT virtual whiteboard here — OMG, IT’S TERRIBLE — try doing even a simple algebraic equation on this?!?!  https://www.mba.com/exams/gmat-online/prepare-for-your-exam/online-whiteboard

Here’s how I felt when I tried it (note that, to make something that looked this legible took me several minutes, since “writing” with a mouse is really hard…and I am truly expected to solve algebraic equations by typing them out?

In sum — INSTEAD of taking the GMAT Online, INSTEAD, what you should do is change gears and prepare to take the GRE At Home instead.

Below, you can watch the entire video discussing the changes to the tests — for my clients, the most relevant part is at about 40:33 in, where Charles Biblios, of GMATNinja, explains that, in his expert opinion, it’s EASIER to transition from (prepping for the regular GMAT –> prepping for the online GRE) than it would be to transition to getting used to taking notes on the online whiteboard.  There are also several other reasons to NOT take the at-home GMAT; those are covered in-depth in the video below.

TL;DR: Have you been prepping for the GMAT, waiting for the online version to be available?

DO NOT TAKE THE GMAT ONLINE.

Instead, shift gears, spend a few weeks prepping for the GRE at home instead.

Your quant prep for the GMAT (and a lot of the verbal prep) will be useful for the GRE, so it’s not like you’d be starting from scratch. The one annoying thing is that the GRE tests vocabulary words… but, well, the quant score is more important anyway.

For your convenience, I have the video start at the question about “Should I switch to the GRE at-home or take the GMAT online instead?” part — but of course, the entire video is WELL worth your time! 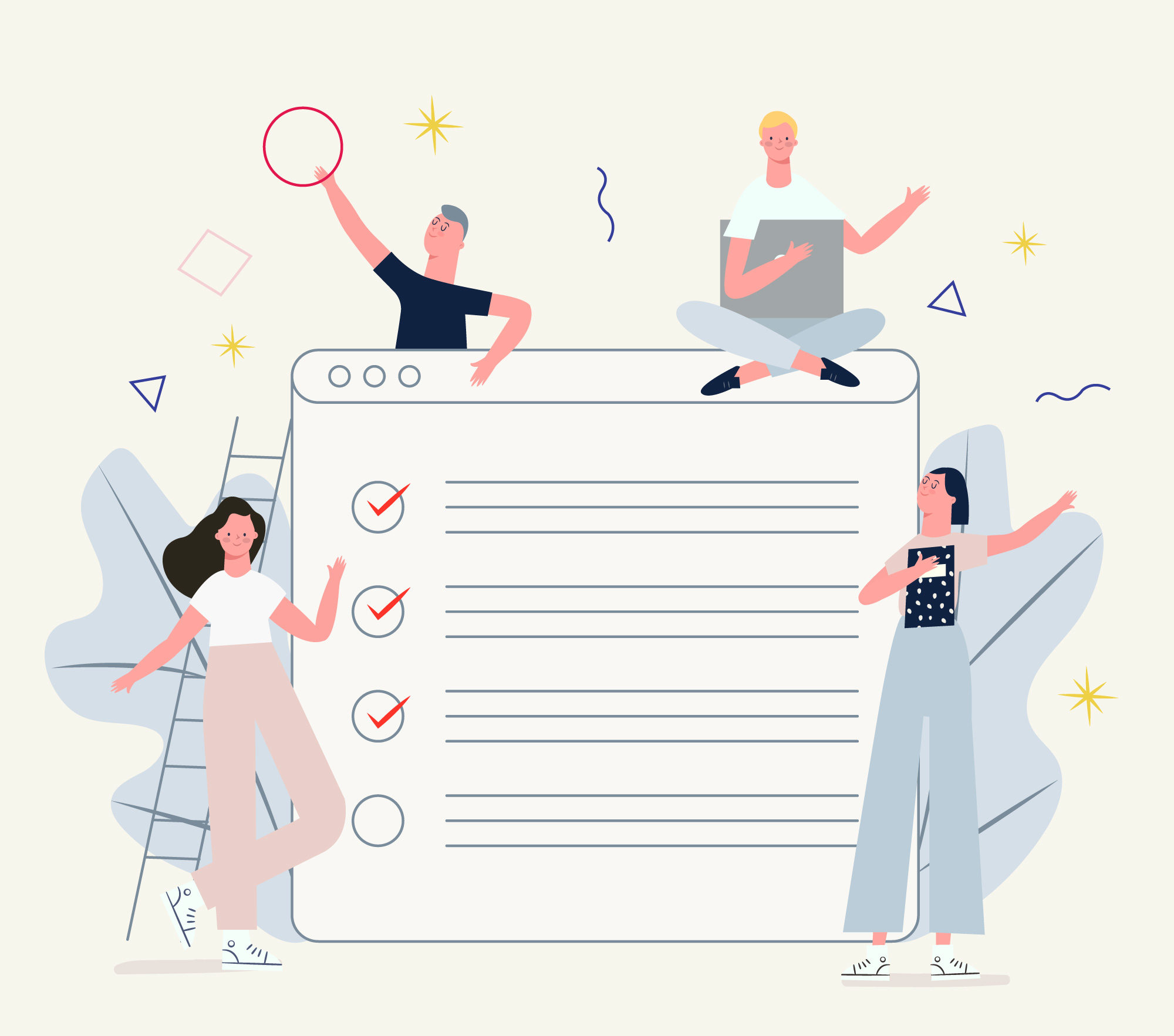